Are you ready for the 2016 transport challenge? 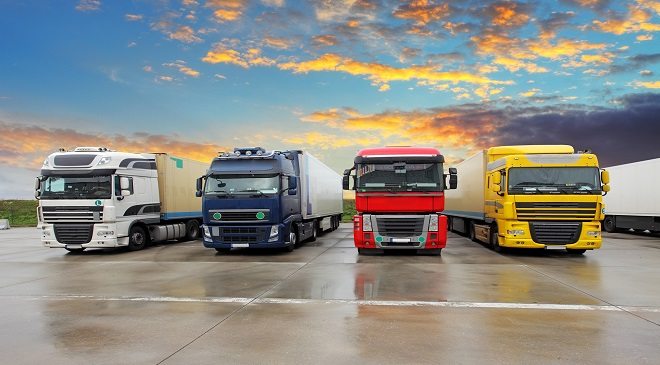 ….asks Steve Twydell, CEO and founder of 3T Logistics. Here Steve explains what he believes will be the key issues in transport management in the coming year.

Our industry involves so many variables and is influenced by so many factors that predicting what could happen over a 12 month period is a bit like predicting the weather – very tricky. However, there are some issues which are almost certain to have a significant impact during 2016.

One issue which is unlikely to improve anytime soon is the shortage of drivers that we now have in the UK, which has been exacerbated by the economic recovery. The fundamental problem seems to be that people just aren’t attracted to driving as a career – an issue that the industry must address. This means that in times of high employment, such as we have now, the industry struggles to recruit and retain drivers. With many HGV drivers in the 45-59 age bracket, we urgently need to find a way of attracting the next generation.

Inevitably, this shortage in supply creates problems, including fewer smaller hauliers and higher costs for hauliers. To stay in business, these costs have to be passed on along the supply chain – which means that rates will rise. If companies refuse to pay those rates, they will not get the transport. To combat the problem, some larger transport users are already booking out a significant proportion of transport months in advance to ensure availability and cover peak periods.

The state of the economy will also have a significant impact on logistics in the coming year – as it always does. Although the economy has been performing much better over the past couple of years, recent stock market activity suggests a downturn in 2016 is likely. While this isn’t great for the country in general, it will reduce the need for transport which will in turn alleviate some problems such as driver shortages.

How transport technology can help

Unsurprisingly transport cost will continue to be a key issue. There are really only two ways to manage this effectively: by improving vehicle fill and the automation of administration, reducing the number of people involved in managing processes. Many in the industry are beginning to appreciate the value of updating their technology, implementing systems that can drive operational change and administer transport management processes more efficiently.

A relatively recent initiative which is gathering pace is the use of smartphone applications, linked to apps on computers, to track and control vehicle movements. These incredibly sophisticated pieces of software are able to automate a whole range of processes from payment control to POD in real time, enhancing service levels beyond anything that could have been achieved even two years ago.

So, it looks as if 2016 will be a year of ups and downs. The industry still has some image and recruitment challenges to overcome, but there are exciting opportunities to revolutionise processes using cutting edge mobile technology for those forward thinking enough to embrace it.