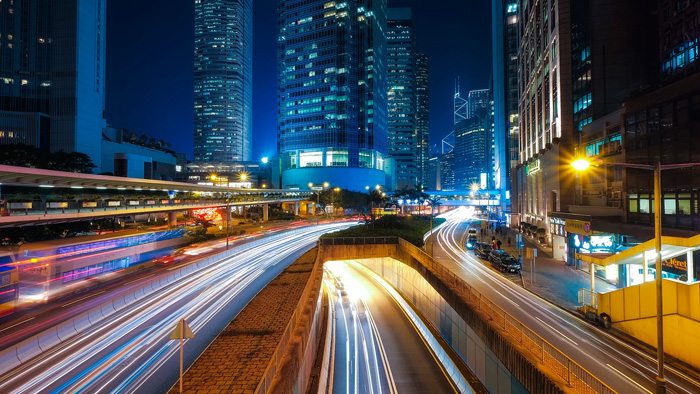 In Stockholm, Sweden there is a night-time ban on deliveries being made between 10pm and 6am. A new trial has looked into the benefits of using out of-of-hours delivery patterns.

Many countries in Europe have bans on the driving of commercial vehicles over a specified weight at certain times. The main reason for the delivery time restrictions is to prevent noise pollution affecting residents in certain areas.

The study looked into whether deliveries at night actually impacted residents. With noise-reduction equipment being added to each of the vehicles in the trial, the noise that was most complained about was caused by unloading the truck, not the driving.

The results also showed both business and environmental benefits such as increased transport efficiency and less congestion as a result of night deliveries.

Different regulations are in place around the world on the size of HGVs, their weight and the times that they are allowed on the roads, whether it’s weekend or night-time bans.

In London, the London Lorry Control Scheme controls the movement of heavy goods vehicles carrying over 18 tonnes at nights and weekends. Certain roads in the capital are out of bounds for HGV’s during between 9pm and 7am Monday to Friday and Saturday 1pm – 7am Monday morning.

Despite this, there is a core network of routes that HGVs can travel on at any time, without needing permission. 18 tonnes is also a large amount of cargo. Other countries such as France, Germany and Italy have restrictions placed on HGVs that have a gross weight of over 7.5 tonnes.

For all road users and travellers, congestion is a problem. We can’t make the traffic disappear but 3T Logistics can help you manage transport processes more efficiently. Improving vehicle utilisation and reducing empty running will help to reduce the number of vehicles on the road meaning less congestion on the roads.

It’s all about using data to manage your transport processes more efficiently and cost-effectively. Contact us on 0116 2824 111 for information about how our services can help your business.