Road haulage and biofuels have a stronger future together 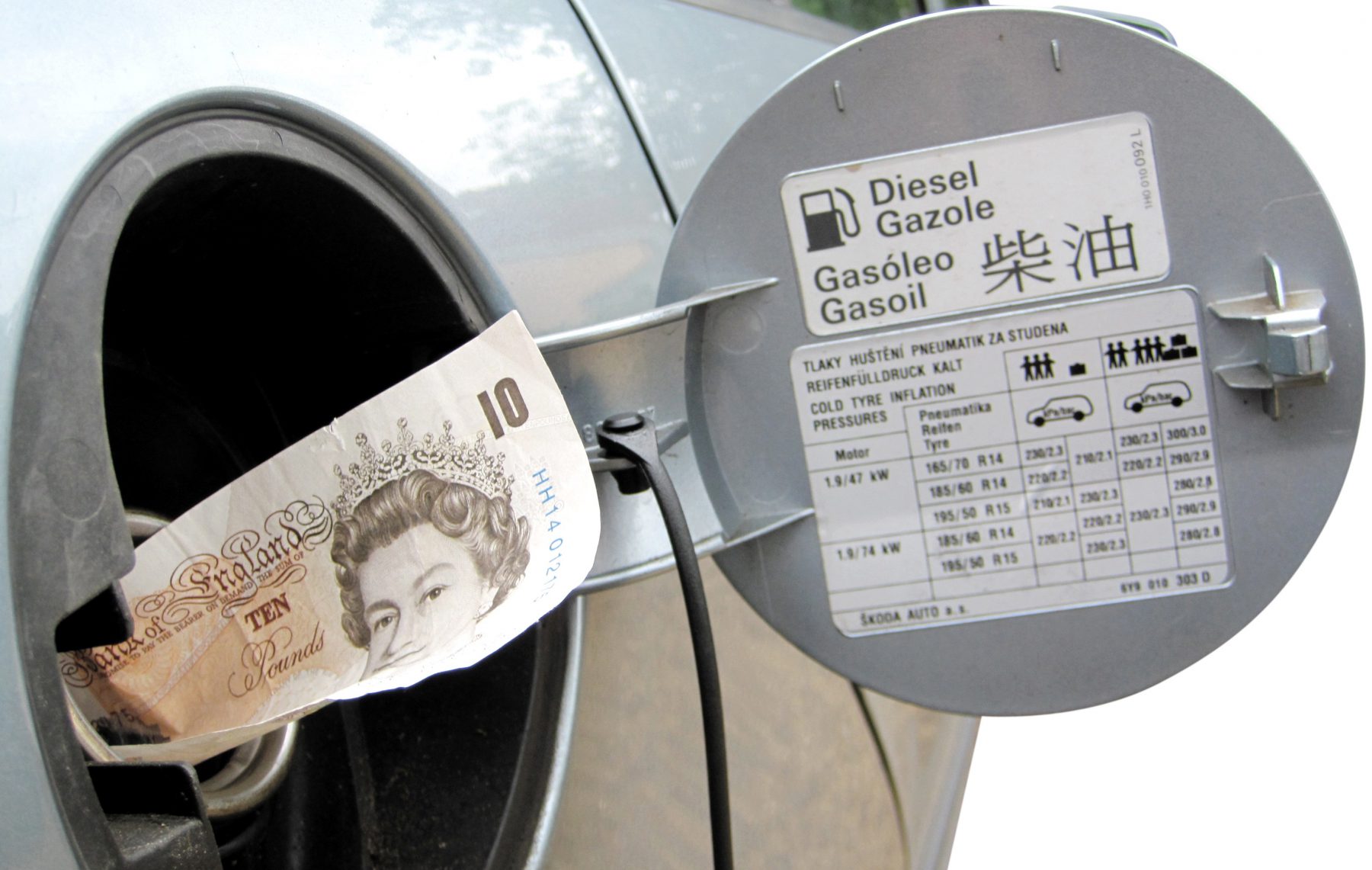 The government recently announced plans to ban the sale of new petrol and diesel powered cars in the UK from 2040, signalling an end to internal combustion engines in private car transport in just 23 years’ time.

Existing cars could still be allowed to run for some considerable time after the ban on manufacture and sale, and while the announcement did not specifically rule out renewable alternatives like biofuels, a report from the Energy Academy at Heriot-Watt University suggests that it is likely the government will target these too.

So what does that mean for road haulage and the availability of fuels for logistics operations? It doesn’t necessarily mean HGVs will have to move to all-electric engines – indeed it is unlikely that this would be viable in just 23 years from now.

Raffaella Ocone, professor of chemical engineering at Heriot-Watt University, writes: “The transport system involves far more than personal road transport alone; aviation, shipping and haulage are all significant parts of the transport system and these sectors are much more limited in their options for low-carbon energy.

While taking the above into account, it’s not impossible that hybrid and electric HGVs will advance enough in the coming 23 years to remove the reliance on fossil fuels and biodiesel substitutes entirely.

We have reported several times recently on developments in hybrid electric HGV technology and the potential economic savings from switching to electric HGVs in some places as soon as the early 2020s.

No matter what engine technology you use, 3T can help you to optimise your fuel consumption while reducing emissions – good in both economic and ecological terms.

Call us on 0116 2824 111 to find out more about how streamlined warehouse strategies can fulfil orders in fewer deliveries, with lower fuel costs and reduced carbon footprint.