Warehousing looks to the sky as Millennials’ peak years approach 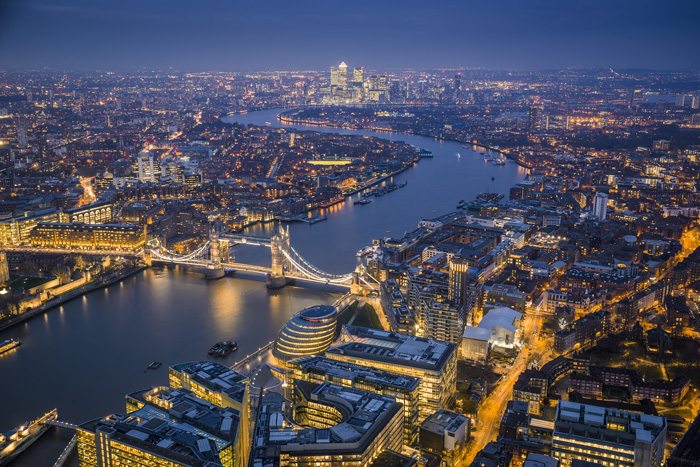 With the Millennial generation reaching their peak years of spending and e-commerce continuing to transform the retail industry’s logistics demands, global bank Citi and the Oxford Martin School have published a report that predicts warehousing could look to the vertical to make the most of inner city real estate.

In the report, they note that “the virtual world is also subject to physical constraints”, adding: “Land availability for warehouses is already a problem in London, where 60-70% of industrial sites sold are lost to residential development.”

At the same time, e-commerce is increasing the need for warehousing space, by approximately 300% for online-only retailers compared with those who sell via bricks-and-mortar stores, and Euromonitor expect that by 2035, this will lead to a global demand of more than 2.3 billion square feet of extra warehousing space.

Road haulage is on the increase – with LGVs in the UK covering 47% more road miles in 2015 than in 2000, a period during which passenger car miles increased by just 5% – and the challenge is to ensure warehouse capacity is located close to the dense urban centres where it is needed most.

The report identifies four ways in which all of these problems can be tackled, some of which are already being trialled or used regularly in parts of the world.

One option is to build upwards, with vertical warehouses in tower blocks, served by robots running up and down vertical rails; an alternative is to excavate underground and build large subterranean warehouses similar to underground car parks.

Third is to provide more flexible warehouse capacity, similarly to the sharing economy that has sprung up for holiday home lets, or the hotdesking approach to office space, so that companies can get extra space only when they need it most, rather than having empty spare warehouse capacity for much of the time.

And finally, the report suggests that warehousing could become an element in mixed-mode developments, similar to the way in which retail units are often built with residential properties above them.

Whatever happens in the future, 4PL providers will work hard to incorporate these potential new modes of warehousing into the complex and detailed software used to optimise logistics operations – further extending the improvements in efficiency and economy from any new warehouse capacity brought online.

To find out more about the 4PL capabilities available from 3T Group, send us an enquiry via our Contact page or call 0116 2824 111.